Our senses tell us about the world around us forming our unique perspectives. By focusing on each sense individually we are able to observe and notice more details.

The way we view and treat our natural resources changes as our perspective grows.

The subject of how people perceive the world and how we can change ours and others' views has been a topic of interest for thousands of years.

The ancient philosopher Plato described how our perspectives control our lives in the Allegory of the Cave.

TED-Ed shares a video explanation of this idea» 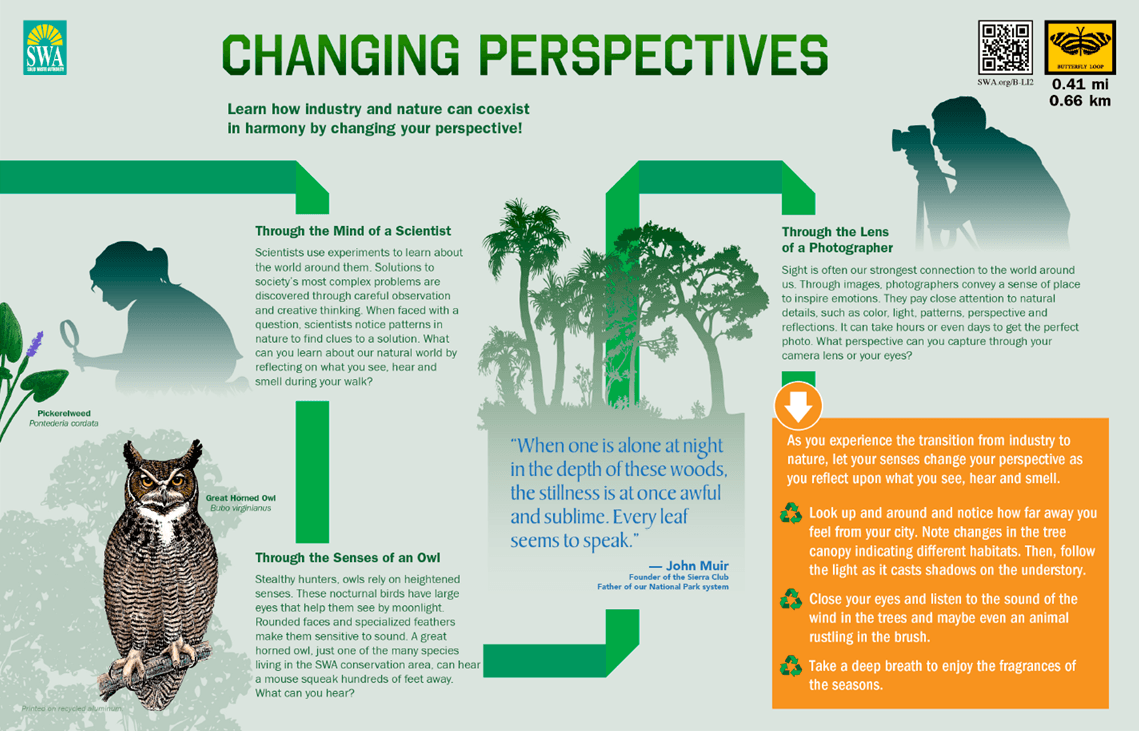 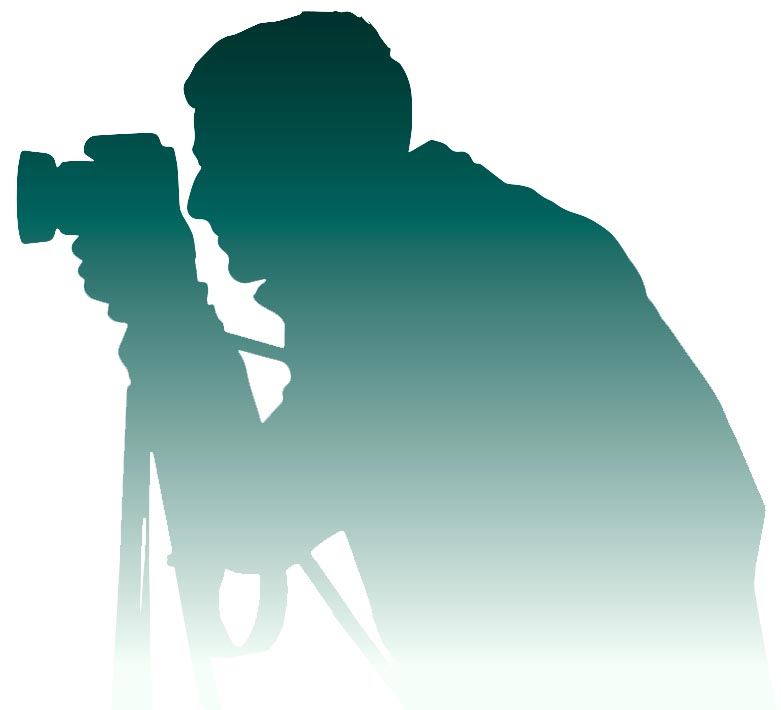 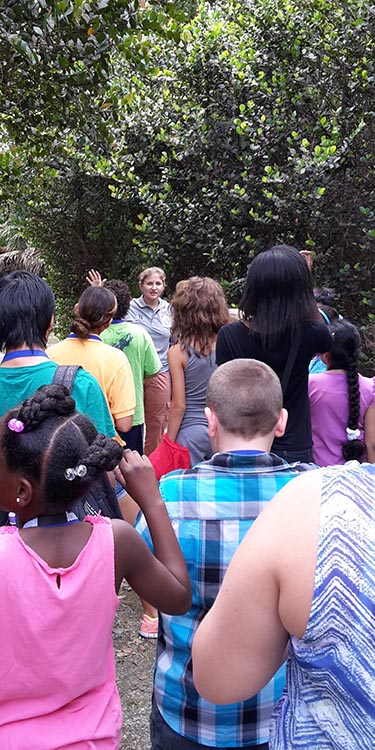 John Muir recognized how difficult it is to change our personal perspectives of the world around us. He believed that mankind is just one part of an interconnected natural world and championed its protection. In 1903 Muir guided President Theodore Roosevelt on a historic camping trip to Yosemite. Muir shared his concerns of environmental degradation, calling for the expansion of the National Park System. Throughout his presidency, Roosevelt protected five national parks, 18 national monuments, 55 national bird sanctuaries and wildlife refuges, and 150 national forests.

John Muir founded the Sierra Club in 1982. Learn more about him and the mission of the Sierra Club, the nation’s largest and most influential grassroots environmental organization. 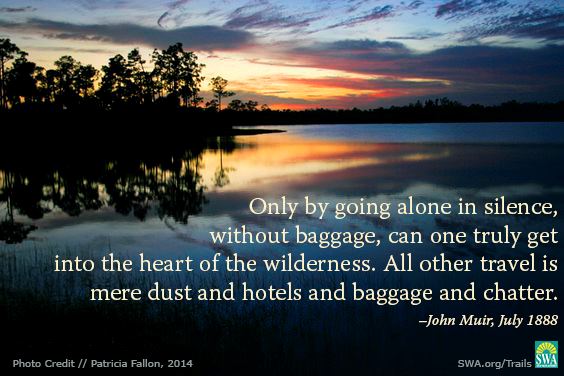